The films will be available for free online streaming from 8th till 13th of March. 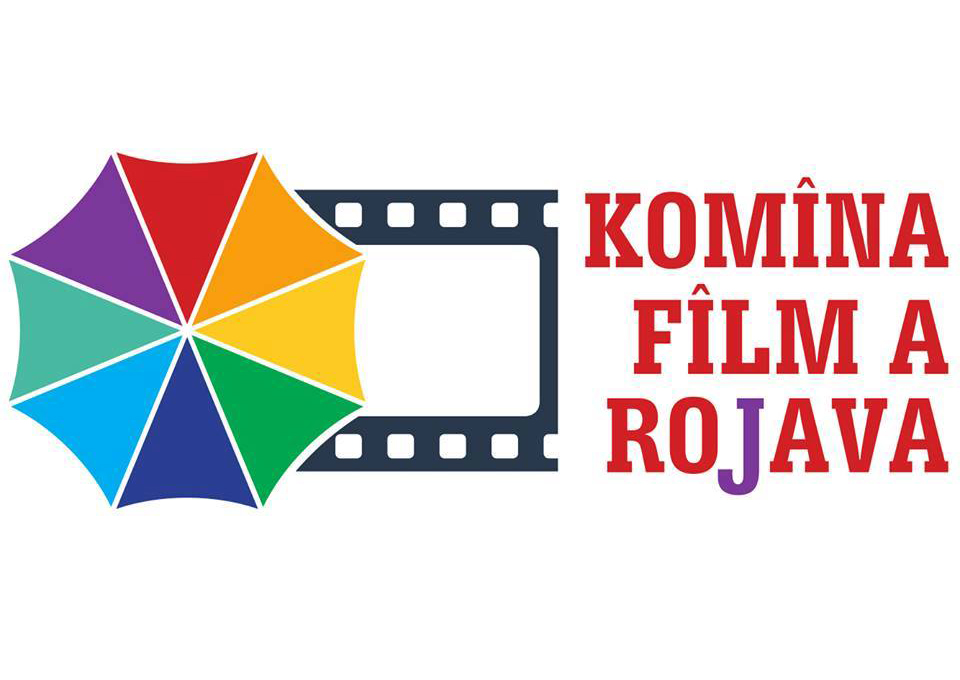 Sara is eight years old and lives alone in Raqqa, a city devastated by war. As society tries to deal with the consequences of extreme violence, she finds a peculiar way to survive: she collects grenades and scrap metal from the rubble and sells them in exchange for food and clothing. The exchange of a grenade for a pair of gloves leads to a dramatic situation when night falls.

Film Commune of Rojava is a collective of filmmakers founded in 2015, based in the autonomous region of `Rojava` in the Democratic Federation of Northern Syria. The commune is actively working in the region to rebuild and reorganise the infrastructures of filmmaking and film education. In the last years, it has educated a new generation of Rojava filmmakers, organized screenings in cities and villages and produced films. The Commune works to represent the values and ideals of the Rojava Revolution, but also to mediate and depict the daily struggles in the Syrian civil war and Rojava’s collective attempt to build a new society.

Comedy, satire ”Not Your Ordinary Sister” is a queer satire which, in a witty yet direct way, addresses both the startling popularity of lesbian vampire films as well as the lack of proper representation in queer cinema on the subject of queerness within the conservative and patriarchal religious organizations (lesbian nuns / lesbian ex-nuns).

Maša Zia Lenárdič and Anja Wutej are self-taught filmmakers born in Slovenia, where Anja graduated from Faculty of Arts and Maša from Faculty of Criminal Justice and Security. In 2013, they moved to Berlin, Germany where they now live, work and create. Together, they have created 6 independent queer films – ”Take It / Break It” (2011), ”(A)Typical Couple” (2012), ”Queer Artivism” (2013), ”Disconnected” (2018), ”Not Your Ordinary Sister” (2019) and ”Pussy Cruising” (2021) – which have so far been screened at more than 170 international film festivals all around the world.

Experimental. Documentary. In a bold and heartfelt cinematic letter to her mother, Amina Maher reveals the most painful of childhood secrets. The film explores gender confusion, sexuality, guilt and repression in relation with violence and identity. “Letter to my Mother” is a means for survival, a way to stand, speak up and understand. It is an attempt to break taboos and push boundaries – both social and personal, and to create life and art out of the darkest experiences.

Amina Maher (b. Tehran, 1992) is an Iranian queer filmmaker whose works deal with themes of social taboos and gender-identity in relation to violence and power structure. She began her cinematic activity as the main protagonist in Abbas Kiarostami’s “Ten” which featured the reallife relationship between Amina and her mother. Her first short film was Sweet Gin and Cold Wine, followed by Orange. Her multi-awarded short film, Letter to my mother, was part of the competition at numerous international film festivals such as 36th Kasseler Dokfest, 35th Lovers Film Festival, 34th Mix Milano Film Festival and 26th Cheries Cheris, LGBTQIA+ Film Festival, Paris. Among numerous reviews, the film was described as a means for survival, a way to stand up and to understand – a fearless and strong examination that touches upon the centre of the pain and dares to look precisely. َAmina currently studies her MA in directing at Babelsberg University Konrad Wolf.

Experimental. A visual reverie of filmmaker Kelly McKay, experimenting with the realities and abstractions of liberation during the end of the COVID-19 epidemic. Kelly McKay is a director and producer born in Detroit, MI. She became interested in filmmaking from an early age through experimenting with various camera and cutting techniques. After graduating from the Savannah College of Art in Design in Savannah, Georgia, she moved 4 hours north to Atlanta to work in the US feature film industry before relocating to Germany to take part in the European film industry. She is now probably drinking tea somewhere in Berlin.

Guacamole is not my favorite
Cheyenne Harvey (United States) 7’13”

Experimental. A rumination on self and family, Guacamole is not my favorite confronts the artist’s experience of being a sister, a daughter and a friend.
Cheyenne Harvey is a queer, asexual, afro-caribbean american, cis woman. She is a writer, performer, community organizer and filmmaker based in Boston and Northern Vermont, in the U.S. She has written film reviews, created public art installations, performed live on stage, and screened her films at various venues in Boston and around the U.S. In her personal and professional life she is fascinated by history, energized by collaborative exploration, and guided by a quest for social justice.

Experimental. Tippi at Squam Lake is a study of repetition and the male gaze. It incorporates real audio from Tippi Hedren’s audition for Alfred Hitchcock with reimagined scenes.
Alison Folland is an performer and filmmaker based in Cambridge, MA. As an actress she has played leading and featured roles in over a dozen films, working with directors such as Gus Van Sant, Barbet Schroeder, and David O. Russell. Alison studied film production at Tisch School of the Arts and Massachusetts College of Art and Design, where she earned an MFA in film/video art in 2015. Her short film “Spiti” premiered at the 2016 Athens International Film Festival in Athens, Greece. Daphna Mero is a film director, choreographer and a professional dancer who splits her time between New York and Jerusalem. She holds a B.Dance from the Jerusalem Academy of Music and Dance, a film diploma from Minshar for Art, Tel-Aviv and MFA in Film/Video from MassArt, Boston. Her work draws inspiration from locations, spaces, and sites. They deal with the human experience via a novel medium, which incorporates visual art and dance. Her short experimental films have been screened in film festivals around the world, and she has won many awards and prizes for her work. Jenny Plante is a filmmaker based out of Rhode Island. She has a BA in film production from Keene State College and an MFA in film/video production from Massachusetts College of Art. Jenny has exhibited her work at numerous film festivals. Her work is strongly influenced by pop culture and film history.

Sevinaz Evdikê is a director, producer and screenwriter from Rojava, Syria. She studied film at the Diyarbakir Film Academy, Kurdistan. As a thesis she directed her first short film Birth. In 2015 she joined Komîna Fîlm a Rojava, and works as co-chair, director, assistant director, producer and art director. She teaches screenwriting and art at the Rojava Film Academy and is co-founder of the Kobane International Film Festival.